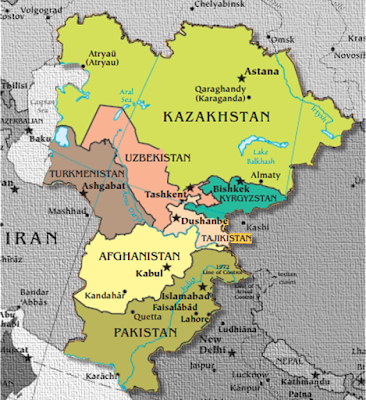 Kabul, Afghanistan
This winter, I have had the privilege of being a guest of a United States corporation at their facility in Afghanistan.  They provided me with housing and security; all of which are essential for women traveling in Afghanistan.


While I was there, I discovered this amazing transitioning country outside the gates. The people that have been in Afghanistan over the last 11 years have commented that the people are no longer afraid to go outside because of the Taliban.  So, you witness millions of people moving around a city that hasn’t had movement in years.  However, there is always a military/police presence.  People live, work, and shop in these conditions.


Life in Afghanistan
About 35 million live in Afghanistan with only about 50% being literate.  The locals can make anywhere from $50/month to $1600 a month depending on their education and connections.

Some of the local Afghan young men were explaining their traditions of marriage here.  First, there is an engagement party…usually costing around $10K-15K.  The fiancé’s necklace, made out of gold, should cost around $5k.


The wedding will take place when the groom can pay for everyone to attend  (around 600 people for a weekend).  It usually is around $25k and takes place in a wedding hall.  From the outside it looks similar to a casino in the United States.  There is usually a 2-5 year waiting period between engagement and wedding due to the cost.  The groom is required to pay for all of it.  On their low wages, you can see how this could be a concern. 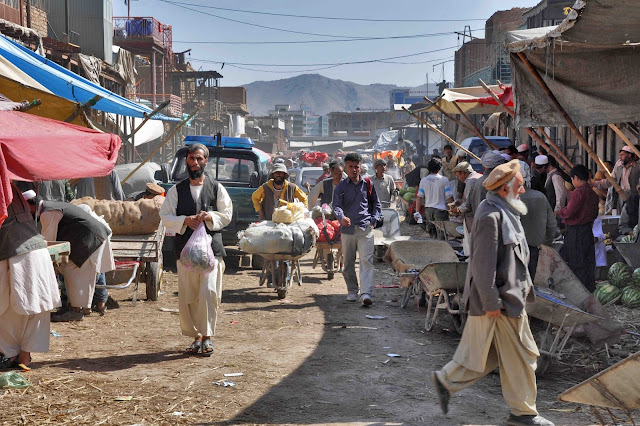 Most people don’t realize the minerals and precious gems that are abundant in Afghanistan.  I have been a fan of their handmade jewelry for years.  Lapis is their claim to fame, but you will find tiger-eye, gold, rubies, opals, jade, and other gems that are mined here.

One of the biggest issues in Kabul is the air pollution.  Remember, this is a developing nation that doesn’t have the same heating options as developed nations.  So, they burn anything and everything including boxes, leaves, dung, and tires.  One of the security personnel told a story about the asphalt road outside the Airport that had to be paved twice because the people used pick axes and chopped up the road to burn it as fuel for their homes. 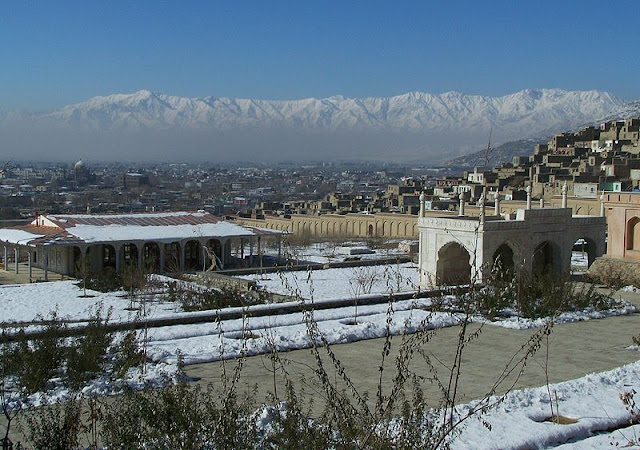 Americans in Afghanistan
The compound I have been living on is smaller than other compounds.  Because of the high walls it looks kind of like a prison, but actually it is a common tradition and practice in Afghanistan to wall your property and guard it due to the years of conflict.   On our compound, US citizens work, sleep, and live 24/7. Many of the US citizens that come here and work in these developing nations are highly intelligent and wickedly funny.  Most work 14-18 hours a day.  All have left family, friends, and all of their possessions to sojourn into these endeavors.  Not for fame, or even fortune, but for the belief that they can make a difference to the people of Afghanistan and ultimately the world.  They believe that there is a better way ahead for Afghanistan and these workers are committed to building the country’s infrastructure


Living in an emerging 2nd world country is hard on all military personnel and contractors. As you can imagine, due to their limited access to the outside, exercise becomes really important.  I really had to work to get my 10,000 steps in everyday.  One loop around the compound was only 450 steps.  To stay fit and mentally alert, you must go to the gym.


The biggest complaint I heard from all contractors (on several compounds) is the availability of food and the quality of the food.  Most of the compounds have dining facilities that provide two to three meals a day to the workers.  The nicer facilities have trained chefs.  These facilities are the envy of everyone in Afghanistan.  The workers at my facility play the game, “What is it?” at almost every meal.  So they are not the envy of all the other compounds.


Most of the workers here are pursing advanced degrees or certifications as well as working. They really try to enjoy their daily life to fight off mental fatigue and culture shock.  The men and women living in these compounds become a functional/dysfunctional family of sorts.  With limited ability to leave the compound, they find ways to entertain themselves.  I have witnessed ugly Christmas sweater day, played pool, and played the card game “What do you Meme” where I didn’t understand the 20+ something language that is used.   I also have watched more UFC fights and wrestling matches than I ever have in my entire life.


Private security details are an essential support element here in Afghanistan.  I have found that most of the men and women in the employ of these companies are former military….from all over the world.  However, they almost always have the same gear – with a tweak to their personal preferences.  The hardware they wear is quite impressive inside and outside the compound.  I now have a healthy appreciation for guns.  As explained to me, they are not used so much as a force of power, but as a deterrent to anyone who might be up to no good.  Private security teams are so comfortable with moving around with these weapons.  They sit, eat, and walk with them attached to them.  They are constantly updated with security briefings and are tasked with keeping the workers safe inside and outside the compound.  It’s quite impressive to see how quickly they respond to an event and how comfortable they are with responding


When traveling anywhere outside the compound, as an American, you must have a security detail.  I asked the security team what the biggest threat is and all of them responded without hesitation – kidnapping.  So, as a woman, I am strongly discouraged…shall I even say commanded, not to go out of the compound unescorted.


The other threat is stopping the vehicles with US citizens in them.   The goal of the security detail is to keep the people inside the vehicle safe - nothing else.  As a woman I also had to have my head covered when I was outside the compound – even inside the vehicles.  Since I am not Muslim, my headdress is simple, like the ones used by US military women when deployed to the area.


I walked out of one secure compound into another compound and was outside the walls for literally – 5 feet.  However, because of the threat, men with machine guns escorted me from the exit of one compound to the entrance of the other.  Think of TSA on steroids in terms of the entering process.  There are badges and scanners and pat downs, even from one secure area to another.


The NATO military base has provided incredible income and opportunity for the people.  Even though you live and work inside a compound, the NATO base is the basis of operation for the reconstruction and construction projects in Kabul.  Since the troops that are supporting this effort come from many different countries, it is interesting to see where we overlap culturally with other countries.


Afghanistan is a country in flux.  While there is plenty of opportunity here for developed nations to step in and aid Afghanistan in rebuilding, the rural and uneducated population has caused problems in the past with the process.  Most companies will give up due to loss of capital, property, or lives during a project.  However, for the men and women in Afghanistan who want something different, there is great hope with this continued effort and aid from other countries.  Even with all of its issues, Afghanistan has a beauty and simplicity that you can hardly find anywhere else.

Note: the pictures in this article are representative only and do not accurately depict the secure places I visited.
Posted by Unknown at 9:26 PM